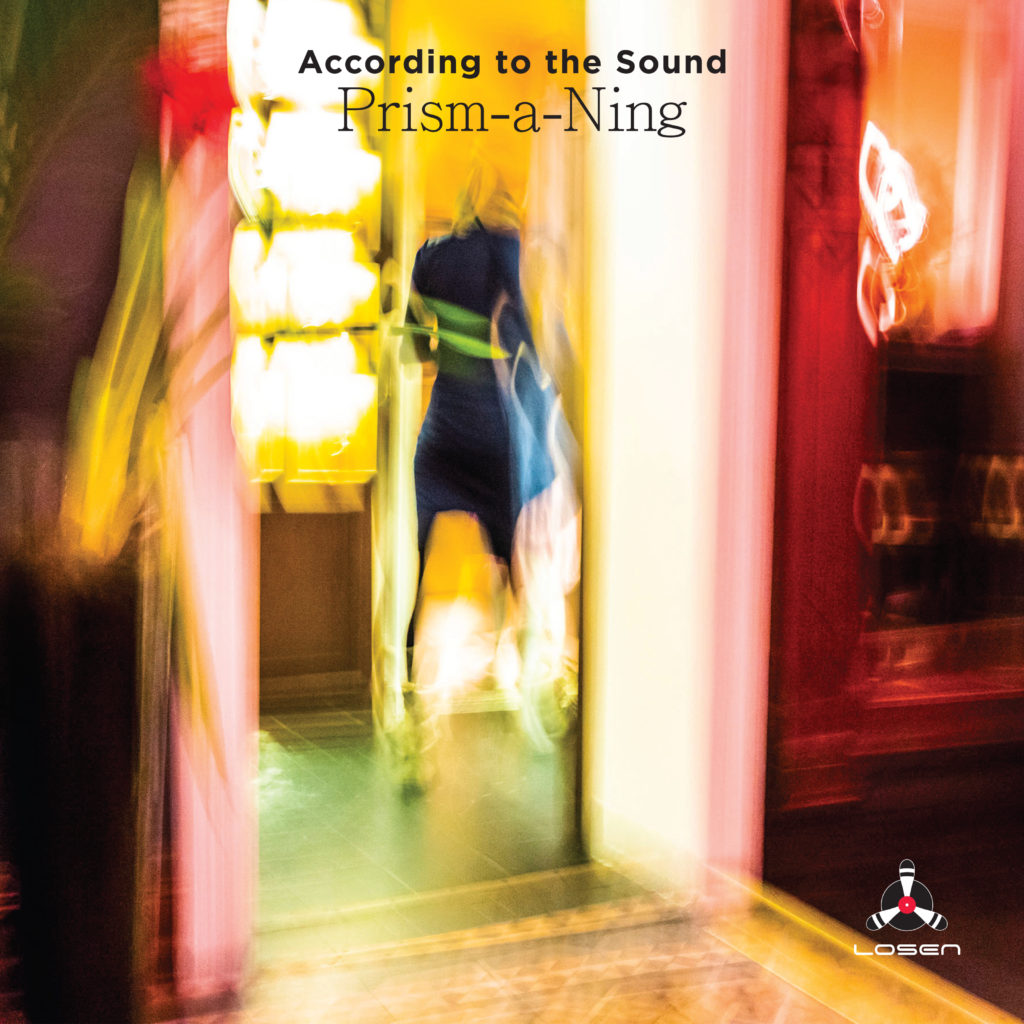 Our music began in the UK in Birmingham in September 2018. Patrick recorded improvisations, as well as some prewritten material, played by Adam on piano and sometimes Patrick on guitar. Every week Patrick took this material to his studio in Bristol, where 93 tracks were reassembled and worked on and Horn Bass and programmed drums were added by April 2019.

It took 5 weeks for us to scrutinize and sift through our music until we had collected 15 tracks to develop further. We worked and rebuilt the drafts of our demos. The Horn parts were rewritten and extra piano and Rhodes parts were added. Taking shape, our music went to New York. Four instrumentalists and three rappers delved into our music recording their contributions in a studio in Brooklyn. Finally, we took our music to London where this year long project was mixed and mastered.

If you draw a straight line between Birmingham, Bristol and London on a map it forms a triangle and conveniently illustrates a musical analogy. Music from both past and present New York can be imagined as a series of waveforms, passing through the triangle of the three UK cities like light through a prism, creating a whole spectrum of new sounds. To carry forward this analogy, if Gershwin’s ‘Rhythm changes’ provided Thelonious Monk with a structure to base his tune “Rhythm-a-ning”, the music of New York has provided inspiration for us to create our first record “Prism-a-Ning”.

We use cookies on our website to give you the most relevant experience by remembering your preferences and repeat visits. By clicking “Accept All”, you consent to the use of ALL the cookies. However, you may visit "Cookie Settings" to provide a controlled consent.
Cookie SettingsAccept All
Manage consent

This website uses cookies to improve your experience while you navigate through the website. Out of these, the cookies that are categorized as necessary are stored on your browser as they are essential for the working of basic functionalities of the website. We also use third-party cookies that help us analyze and understand how you use this website. These cookies will be stored in your browser only with your consent. You also have the option to opt-out of these cookies. But opting out of some of these cookies may affect your browsing experience.
Necessary Always Enabled
Necessary cookies are absolutely essential for the website to function properly. These cookies ensure basic functionalities and security features of the website, anonymously.
Functional
Functional cookies help to perform certain functionalities like sharing the content of the website on social media platforms, collect feedbacks, and other third-party features.
Performance
Performance cookies are used to understand and analyze the key performance indexes of the website which helps in delivering a better user experience for the visitors.
Analytics
Analytical cookies are used to understand how visitors interact with the website. These cookies help provide information on metrics the number of visitors, bounce rate, traffic source, etc.
Advertisement
Advertisement cookies are used to provide visitors with relevant ads and marketing campaigns. These cookies track visitors across websites and collect information to provide customized ads.
Others
Other uncategorized cookies are those that are being analyzed and have not been classified into a category as yet.
SAVE & ACCEPT